Do we really believe in giving people second chances? are we as individuals responsible for forgiving others? As a  Life Coach and writer I feel it important to challenge ourselves to look at the implications of allowing people to ‘right their wrongs’…..

The following example gives us food for thought.

Mounting clinical evidence now supports what many ancient cultures have long believed, that holding on to negative emotions such as anger, profoundly affects our health. By mentally living in the past, we are not free to experience the present, the mind manifests negative thought patterns that drag us down psychologically and by continually going over such negative events we stay trapped.  We suffer from anxiety, depression and other stress related disorders which physically manifest in the body like ulcers or high blood pressure. We are in crisis, out of touch with our inner selves, feeling lost and disconnected. Inner peace gives way to inner chaos.

Experience has taught me there is a myth about forgiveness, it is greatly misunderstood. Forgiveness is seen as a sign of weakness, to forgive must mean we are yielding, but nothing could be further from the truth. Imagine how it feels to hold onto a heavy weight constantly, your arms tire and your legs ache, when we mentally hold onto past emotions we carry the same burdens. Surely second chances and forgiveness go hand in hand; one depends on the other?

As a young man Wayne’s middle class family had high hopes for his future. Wayne however decided school was not for him, he had designs on living the high life. At home Wayne wanted for nothing, accept the attention and affection of a father who chose to send Wayne away to his room to play with his expensive toys. Wayne felt increasingly isolated and in an attempt to be noticed began playing truant from school. Eventually being threatened with expulsion, his parents grounded him, but he would sneak out in the night to join his much older new friends, smoking marijuana. His behavior at home grew more irrational, he was disrespectful to his mother. In response his Father sent him to his room with further threats. Wayne heard his parents arguing into the night; his Mother tried defending Wayne, but his Father took a different view. This began to sow seeds of self doubt for Wayne. He felt worthless and became increasingly introvert.

Wayne began coming home with designer clothes from expensive stores his Mother confronted him to be met with a tirade of abuse. She feared the worst. Wayne was repeatedly arrested for driving offences and assault; it was only a matter of time before he was sent to prison. Sadly the family broke down and Wayne’s parents divorced.

By this time Wayne was in too deep, he was a drugs runner putting himself in a very dangerous and vulnerable position. He had decided he wanted to make a fresh start but saw no way out of the mess he was in. Wayne loved his Mother and decided to leave home before she got dragged into his problems.

In desperation Wayne confided in the only relative who had not turned their back on him confessing he had thought about ending his life. He had disgraced his family, deeply hurt his Mother and believed that there was no way he could repair that; he would accept responsibility for all the pain he had caused. The relative in turn told Wayne’s Mother of his desperation and late one evening as she came home she saw her sleeping son. She wanted to cradle him in her arms, tell him it was going to be alright regardless of what he had done. Love flooded her heart, she knew what he had done was very wrong and didn’t condone it.

Then she remembered how she had forgiven him when he had misbehaved as a child, she remembered doing things she shouldn’t have and that she wasn’t perfect. She remembered her husband repeatedly sending Wayne off to his room to play alone – Wayne never got the love he craved. She realised as parents some of the responsibility was theirs, Wayne’s future lay in her hands.

As Wayne’s eyes began to open he winced when he saw his Mother’s distressed face, had he caused this? He got up to run but was stopped in his tracks by her words, “Wayne I Love You, I forgive you, let me help you”. She had after all found it in her heart to forgive him. Wayne had been given a second chance.

Years later Wayne’s life is very different. He is a proud Father, has his own successful business and regularly sees his Mother and family again. Sadly he and his Father never managed to rebuild their relationship. Wayne’s Father would not give him a second chance, would not let go, he hung onto the events in his mind and constantly revisited them. He refused to forgive his son and kept alive all the resentment he felt toward him. He failed to realise that by forgiving Wayne, he too would free himself. 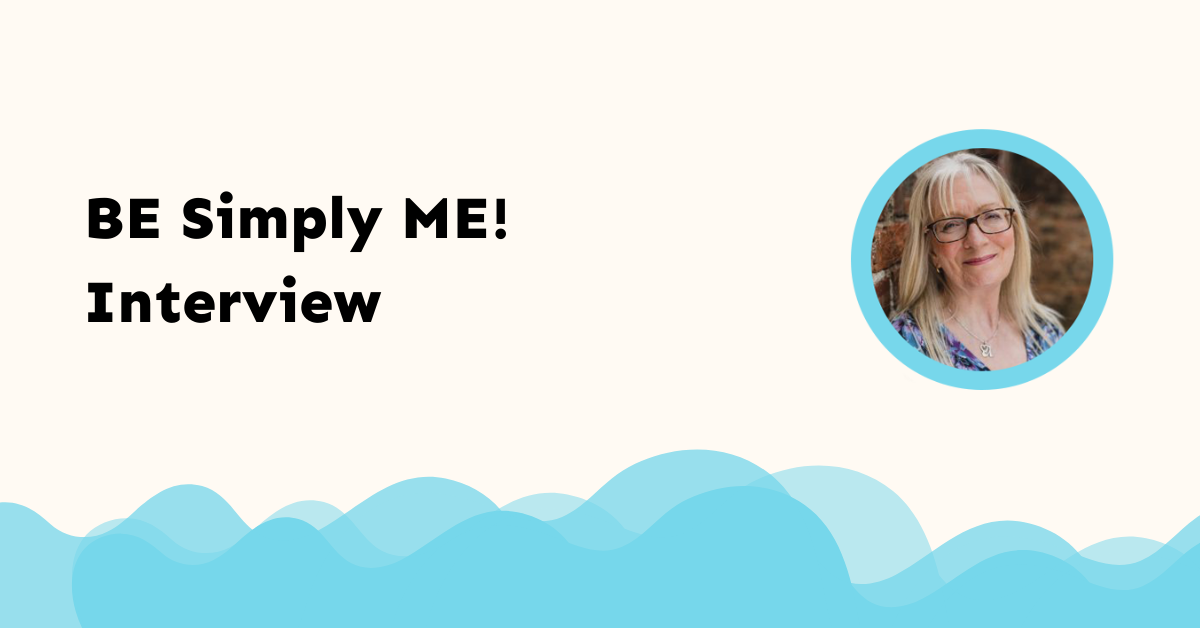 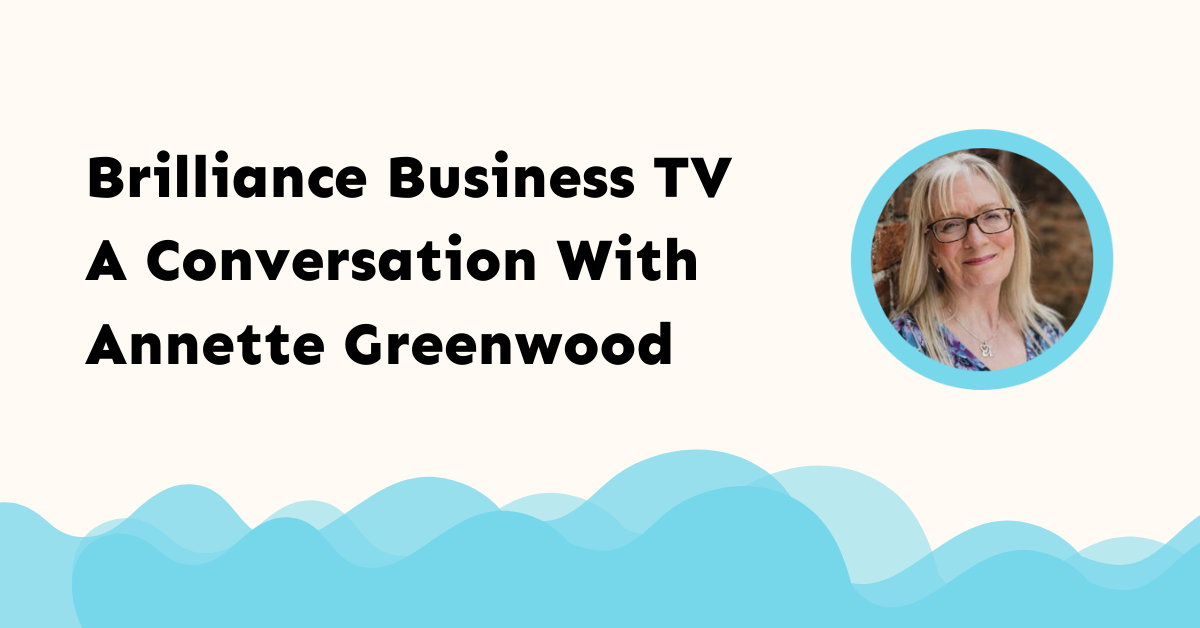 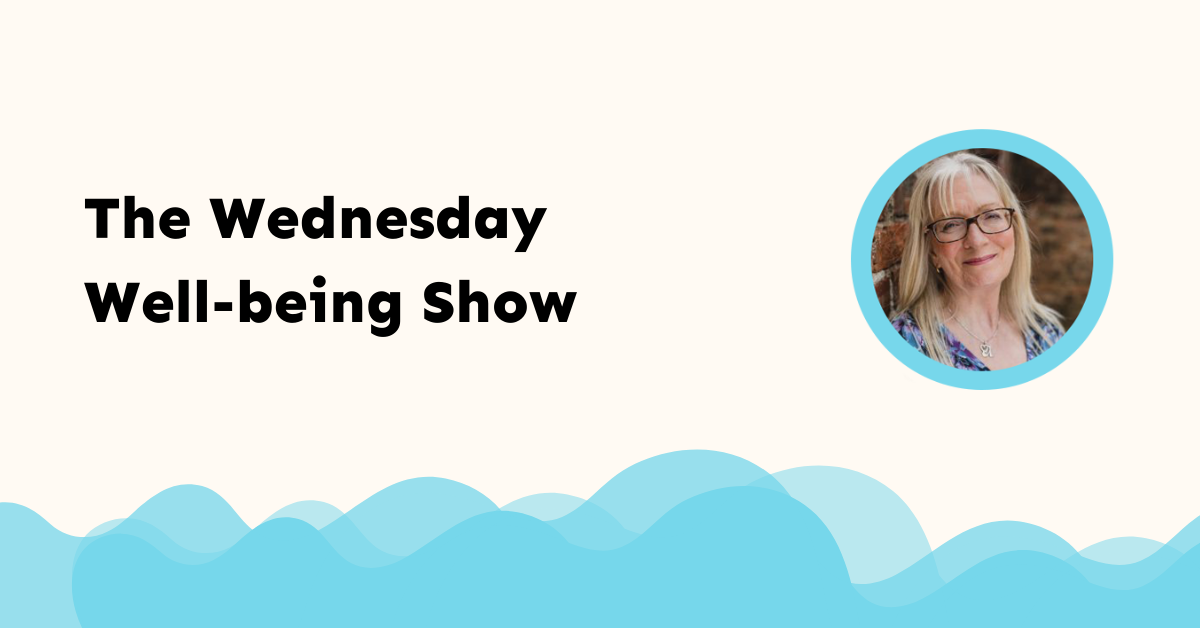 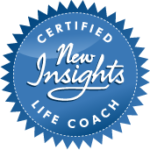 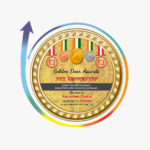 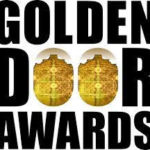